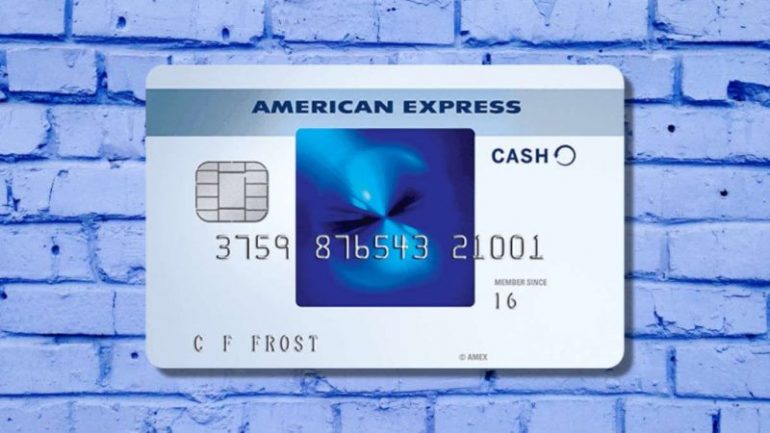 For many years, the American Express Blue Cash credit card offered consumers one of the best programs for cash rewards in the industry, especially for those high-income individuals who heavily used their cards throughout the course of a year.

Those upper-tier rewards made the Blue Cash card a great choice if you could reach the threshold. Even better, unlike many other cash-back credit cards, the Blue Cash card did not cap the size of the reward in a given year – a consumer’s rebate would be limited solely by the amount of spending on the card.

Of course, times change quickly in the competitive credit card industry, and American Express was forced to adapt. Over the years, a plethora of new credit cards that offered rewards hit the market, and the Blue Cash card was starting to show its age. For instance, the Chase Freedom card allowed consumers to immediately save 5 percent in certain spending categories that changed on a quarterly basis – there was no spending threshold to meet in order to receive that high rebate.

For low-income and middle-class consumers who did not have the income to spend many thousands of dollars per year, the Chase Freedom card and others like it were very attractive offers. These cards did not cater to the wealthy, which seemed to be the core demographic for American Express.

Both cards eliminate the two-tiered reward structure that made the original Blue Cash card slightly confusing for cardholders. Instead, the new credit cards offer a rebate that is not affected by spending levels, which greatly simplifies the process of calculating rewards.

Previous Post
Short Sales to Get Faster and Easier
Next Post
Rewards-Based Credit Cards – Should You Get one?