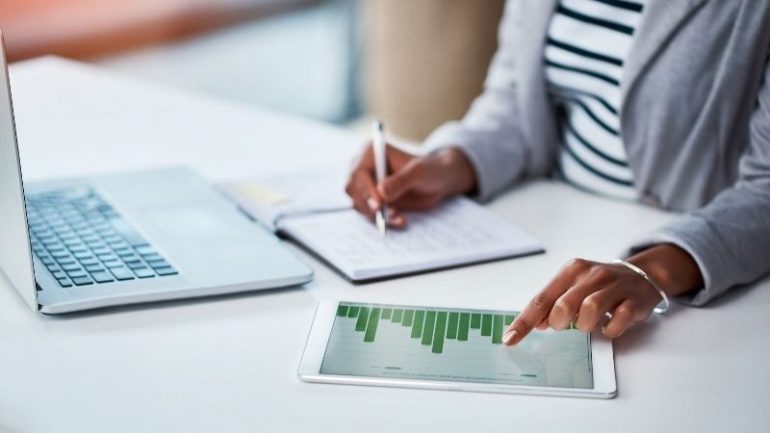 Strongest level of house purchse since 2008

The figures indicate that house purchase performance is the strongest since 2008. The house prices all over the UK have shown modest revival with London being the strongest performer. The launch of the second phase of Help to Buy has likely contributed to the market’s continuing growth and the increasing availability of high LTV mortgages. The housing market has already seen some recovery and is continuing its growth streak. It is thought that lending will continue to rise over the next year and high LTV lending is currently 60% higher than last year. Allowing homeowners to sell their home fast.

In addition, mortgage rates look set to remain low for the next three years making conditions easier for borrowers. Help to Buy will help many borrowers who have struggled to obtain a high deposit in the past to get on the market. Mark Abrahams, director of West One Loans has stated that the economy is looking healthier than it has in years but more work has to be done to maintain the levels of growth seen in the property market. There are some signs that growth can be maintained due to the increasing activity in the construction industry but Abrahams suggests that lenders must learn from the mistakes which contributed to the financial crash. More personalised lending looks set to take place as a result as opposed to automated lending.

The Mortgage Advice Bureau has seen more applications for lending over the last year than in the whole of 2012 and the lowering of fixed rate mortgages means that borrowers may save up to £1,080 on their mortgage repayments annually. The increase in customer demand will likely fuel competition between lenders striving to obtain a larger consumer base therefore mortgage availability looks set to increase further over the coming few years.

In addition, the Help to Buy scheme will provide access to 95% mortgages which is likely to fuel the number of first time buyers coming onto the housing market. This coupled with the low two and three year fixed rates which are already on the market could increase mortgage lending even further over the next few months. Although the market has improved, many are still likely to continue renting due to the slow income growth and higher living costs. The trends in rented accommodation are unlikely to shift rapidly but the ownership market still looks set to improve due to the high availability of high LTV mortgages.