How To Switch Gas And Electricity To Save This Winter 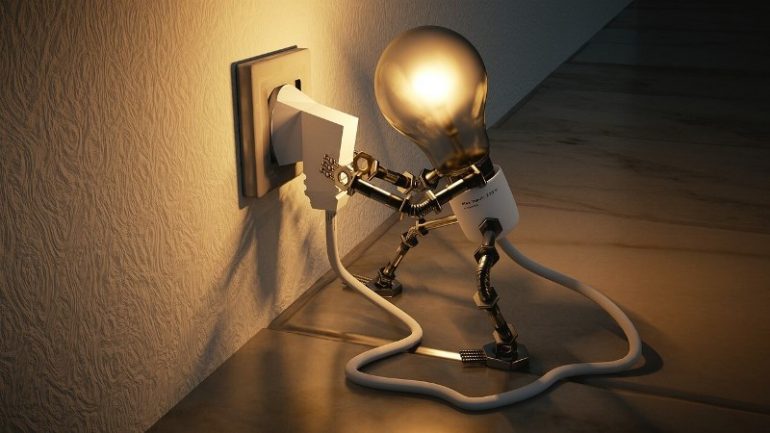 It’s coming: like a great, big, cold ball of ice rolling down a steep slope, gathering snow and speed as it powers its way down the mountain, and it’s headed directly to your front door: winter price increases are about to crash, unforgivingly, straight into your budget with reckless abandon, likely blowing it to bits. Increases have already been announced by energy providers, and there are more to come, with even larger numbers. Here’s how to switch gas and electricity tariffs to save you money this winter.

The Snowball at Your Door

All the talk about energy price rises should not be dismissed as mere academic discussions to be relegated to the talking head programmes. The increases aren’t hypothetical; they’re real, and suppliers are quickly whipping together a host of new tariffs to make costs more manageable for consumers over the coming cool months.

Interest is growing in fixed rate tariffs in light of anticipated rate increases. While it’s possible that fixed rate customers could end up paying above and beyond that which would be charged to someone on the lowest possible tariff, all the market indicators at present point to a hyperbolic trajectory for rates to go up, then up some more, to be followed by up yet again. In those circumstances, variable rate plans have the potential to rocket way past whatever amount fixed rate customers will be paying.

Many consumers are therefore hedging their bets with plans that help safeguard the price per unit of energy. Naturally, the more consumers use of any fuel, the more they’ll pay, but the per unit cost is protected from unexpected rises.

Playing the devil’s advocate card, there’s always the possibility that the analysts are wrong, or that market forces will come to bear which turn the trend on its head. If, say, the perpetual motion machine is finally discovered, and energy costs begin to plummet as a result, you don’t want to be left holding the bag of hefty prices when everyone else is out dancing in the streets with their £2.00 utility bills.

So, if you do opt for a fixed rate scheme, look carefully into each provider’s cancellation terms. Several companies instill a fee for early contract termination, which may impact your future decision to cut bait if you feel the need to do so. The amount is a mere pittance with some providers, which seem put into place less to dissuade customers from leaving the schemes so much as to make the departure slightly annoying. But other companies tack on heftier fees, ranging from £25 to £50 per fuel (meaning, a £50 to £100 departure charge, if you get both gas and electric services through the supplier). Some charge a flat cancellation fee of £60, regardless of how many services are obtained through the company. While no consumers have access to a magic crystal ball that will reveal where prices will be in six months, twelve months or more, it’s important to know what your exit options are, should you want to make a break for it at some point.

If you’re in the market for a fixed rate tariff, focus on the schemes that offer you the benefits you want (price protection) without requiring a tribute for the honor. Presently, nPower offers a couple of fixed rate schemes that are not encumbered with any cancellation fees. Also making zero-fee fixed rate schemes available are Scottish Power and EDF Energy. Since the market is fluctuating pretty wildly right now, that information could already be out of date. Check for yourself to see what money-saving power supply programs are up for grabs, and take a close look at the rates quoted. Be sure to pore through the terms and conditions, too, as you may get into a term that lasts far longer than this year’s winter, and you need to be familiar with what you’re signing up for.

Watch out, now: just because a company listed above offers plans without cancellation fees doesn’t mean that every tariff that company offers is so equipped. For instance, one of nPower’s fixed rate schemes comes with a cancellation penalty of £50 per fuel, so keep a sharp lookout on the details, lest you be caught sidewinded.

Prepare for the Cold

It’s not enough to know how to switch gas and electricity services. You need to know how to protect your pocketbook against the certain chills that are bound to come with this year’s rate increases. Bundle up!