Is Your Idea Worth a Trademark? 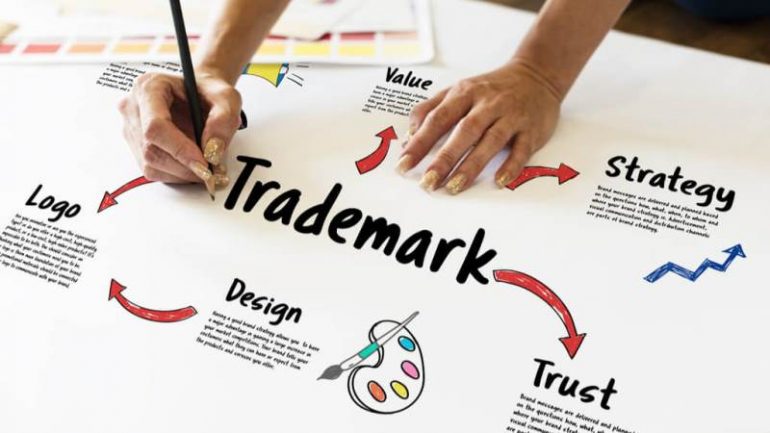 There are all kinds of stories out there about celebrities who have trademarked their favorite catchphrase or how Boise State trademarked the blue turf on their football field. While a trademark can help create a sense of ownership and make it easy to commercialize a saying or idea, sometimes applying for one is simply not necessary and a potential waste of money. So how can you decide whether your idea is worth a trademark or not?

Is it Unique Enough?

As hard as it may be to here, most ideas have already been thought of, used and commercialized in some way, so before planning your multi-million dollar company, do some research. It is a good idea to go through the trademark office to see if anyone already claims a trademark to your idea or a trademark that may be a little too similar to your idea. If there is, you won’t be able to get a trademark, and you likely won’t be able to commercialize the idea unless you make it unique enough.

Does it Represent You?

A trademark is only worth something if it is able to catch consumers’ attention and remind them of you. This goes back to having a unique enough trademark that it won’t get consumers confused with someone or something else. On top of that, if the trademark doesn’t represent your brand or product and doesn’t bring up that association in consumer’s mind, then it will also be useless to you.

Would it be Profitable?

Let’s face it, that signature dance move you made in college may be cool, but it probably isn’t worth much outside of campus. In general, only file for a trademark if it has the potential to be profitable for you, or if you want to prevent someone else from making a profit off of your grand idea. Profit doesn’t always mean making money directly off of the thing you trademarked. In some cases, such as Boise State, the blue turf creates a sense of loyalty with fans who continue to come back and pay to watch football games.

Can it Be Protected?

One final thing to think about before heading over to the trademark office is whether you will have the capacity to protect your trademark. Many times people will already be using an idea without having that trademarked registered so unless you are able to go after other people and companies for using your trademark, it may not be worth it.